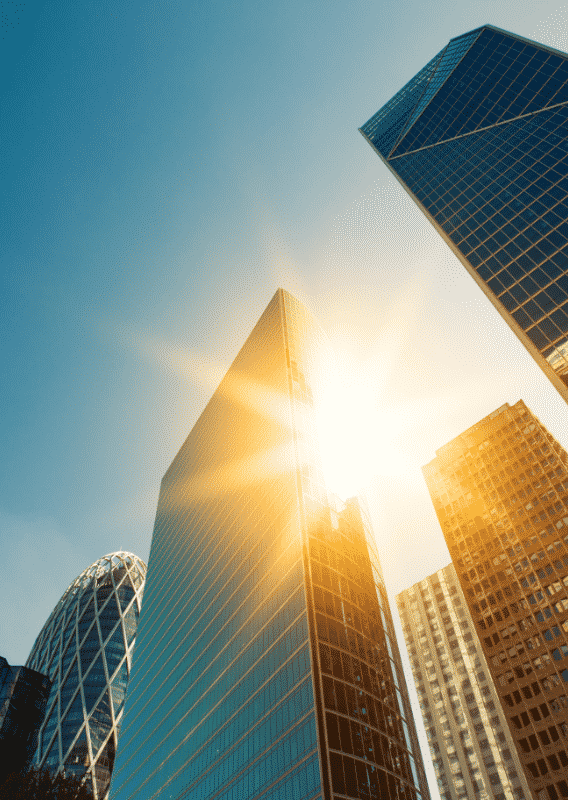 Unearth International was established by advocates of our mission with the aim of promoting sound corporate governance and bringing together companies and shareholders to reform the Japanese market.
Our goal is not to simply achieve an increase in profit in the short-term but rather to make medium to long term investments in companies which are valued below their actual theoretical value and whose corporate governance and financial position have room for improvement with the aim being to create future investment opportunities for both companies and shareholders.
When determining the intrinsic value of a company, not only do we thoroughly examine its annual securities reports and other disclosure documents, we also use our own screening tools and have our operations team hold ongoing discussions with the company.
When making investments, we carry out interviews with the company’s head of IR and its representatives, etc. to discuss the future business potential of the company and identify its future growth potential to ensure that we achieve the maximum possible return on our investment.
Our focus is not on making earnings from costs (fees) as is the case with securities companies and financial instruments in Japan. We strive to achieve returns through the promotion of corporate growth.
We are actively involved in promoting the improvement of listed companies which we do by submitting proposals as shareholders and exercising our voting rights against proposals which could impair a company's growth potential and against any activities which could be considered to be protecting the self-interests of the directors and present a conflict of interests. We at Unearth International will contribute to the improvement of the overall Japanese market by getting listed companies to reacknowledge the responsibility they have and bringing about changes to the passive approach to management currently being practiced in the Japanese market. 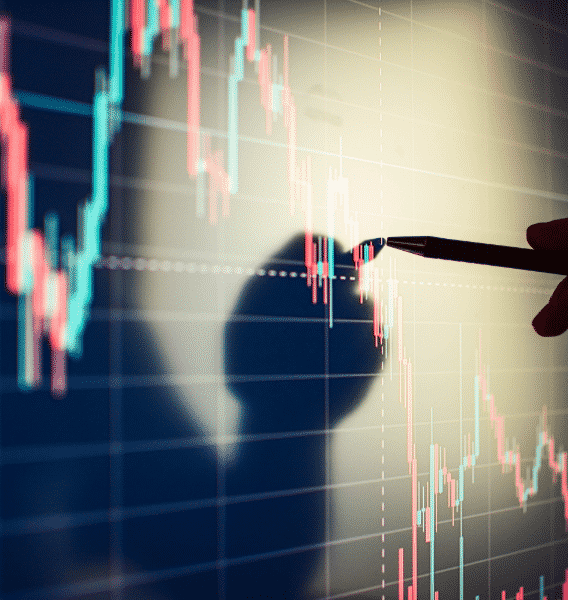 The responsibility of a listed company according to Unearth International

In the days when Osaka Stock Exchange and Tokyo Stock Exchange coexisted, "anyone could be listed". With the two exchanges competing against each other for listings, the listing examinations were relatively lax compared to now and many companies were listed simply by obtaining a recommendation from the bank, etc.
We know that many listed companies do not fully grasp the obligations that inherently come with being a listed company.
However, listed companies, having been listed after being entrusted with funds from general shareholders of dozens to hundreds of billions of yen, have a shared objective with their shareholders to increase their corporate and shareholder value.
Yet, we cannot ignore that despite this, there are still companies and managers who continue to manage their operations neglecting the interests of their shareholders.
If listed companies do not use internal reserves, they have the added responsibility to be proactive in their efforts to repay such reserves to their shareholders and make efforts to increase their corporate and shareholder value. Nowadays with the Japanese government also giving priority to this issue, the establishment and revision of the above discussed Corporate Governance Code and Japan’s Stewardship Code are actively being promoted and the government has started to work towards correcting the problems existing in the stock market and listed companies in Japan.